It was an Australian Music Journalist who coined the phrase 'sea shanties for the soul', about Louis' music.

Why? Because the subjects of his song often include tales of the sea, and themes of water, long journeys at sea, and the emotions conveyed have that essence of fluidity and dramatic power. His music is cinematic, and even breathtaking at times.

His dynamism comes from his experience as a frontman for Wet Taxis, back in the 80s, then as Bandleader for Paris Green in the 90s, which included large amounts of Improvisation, allowing him to employ the best musicians on offer...to 'own' so many Jazz and Blues favourites, and make them his own. As a recording artist, his 11 albums have each made an impact on his loyal fans, in their own ways. But all have an Epic quality.

He revisits his repertoire of much loved Originals and Covers on a Baby Grand and his signature Baritone voice. Copies of the celebrated 'Ego Tripping at the Gates of Hell' will be available on the night. Doors open 6pm. Show starts at 630pm. Tables of 2, 4 and 8 on sale now. This is a Covid responsible venue. 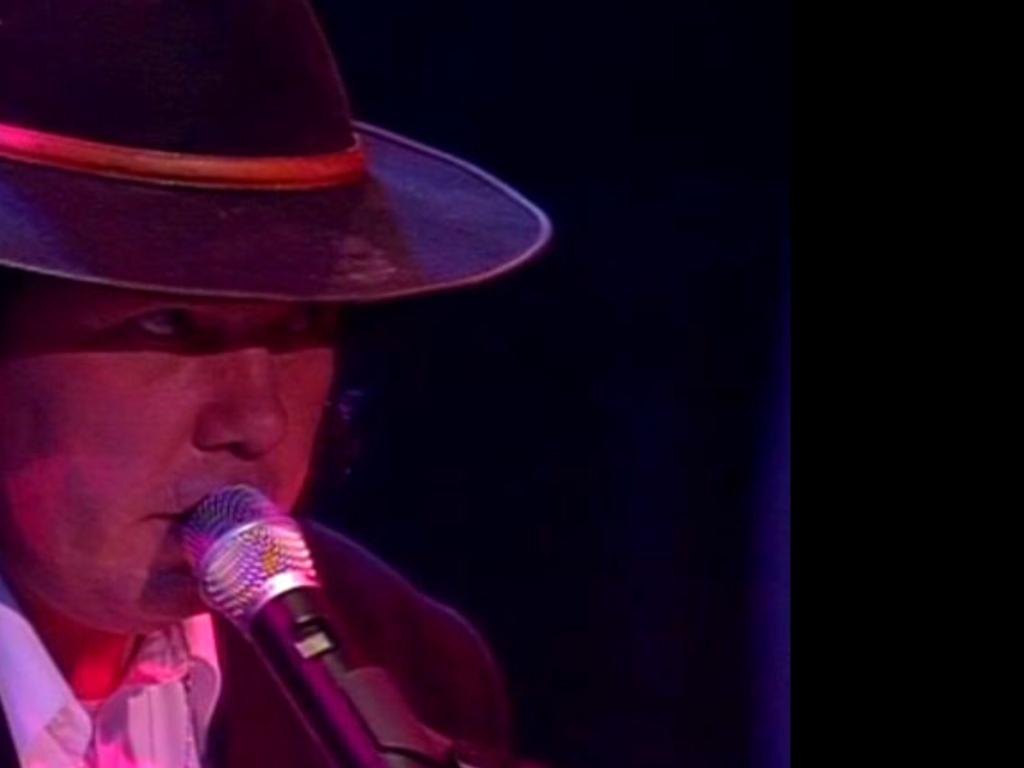 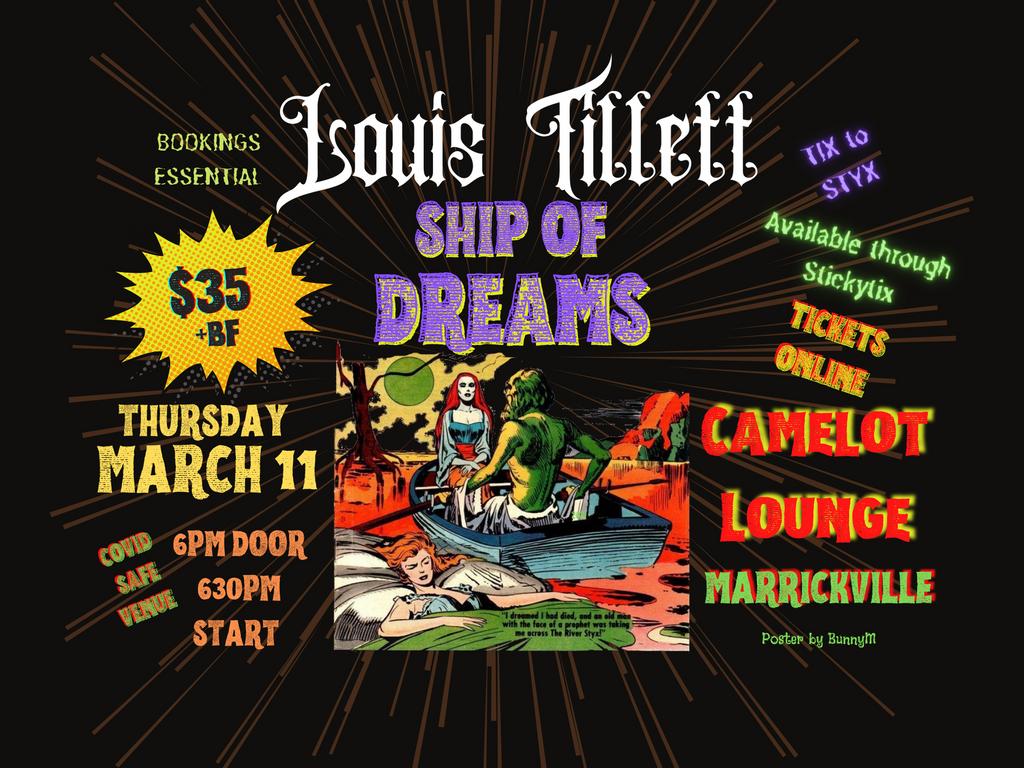 Ring in the Lunar New Year in Darling Harbour 2021

Ring in the Year of the Ox the right way! Disappear to a magical night time garden party- or get lost in the rowdy rhyth...

In this Year of the Ox- slow and steady is the mantra and consistent effort reaps the greatest rewards. Hardworking and ...

Melbourne born painter Mark Chu has his work exhibited everywhere from Shanghai to Amsterdam to NYC and has appeared in ...

Celebrate Chinese New Year 2021 at Cyren Bar Grill Seafood! Dine amongst the spectacular views of Darling Harbour and re...

Come indulge with us in Amah's Lumar Dishes as you usher in the New Year with your loved ones and family.CNY Menu lunchi...