The 2020/21 program will feature an extraordinary line-up of eight premieres and preview screenings over a record 69 nights, opening with the previously announced Sydney premiere of Robert Connelly's hotly-anticipated, The Dry, a film adaptation of Jane Harper's award-winning novel which stars Eric Bana and Genevieve O'Reilly.

Audiences can also look forward to seeing some of their favourite classics on the big screen with Love Actually, Almost Famous, Thelma & Louise, The Devil Wears Prada, Grease and Pulp Fiction all confirmed in the line-up along with a selection of the year's most talked about films, including:

Musical spectaculars The Bee Gees: How Can You Mend a Broken Heart and Spike Lee's David Byrne's American Utopia. 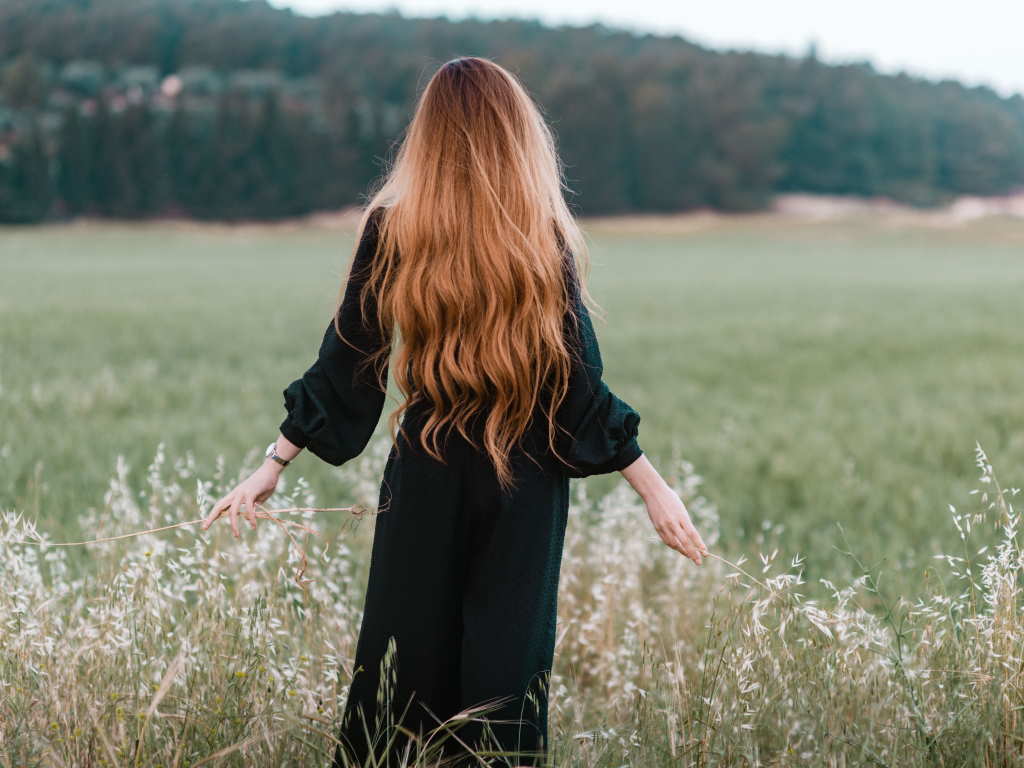 Discovering new cities is one of my favourite things to do

Mother's Day is just around the corner so here are some ways to celebrate the day or surprise your mum.