Due to the coronavirus (COVID-19), event information may be out of date. Please confirm event details with event organisers. Please follow all alerts and instructions provided by the Department of Health. See https://www.health.gov.au/news/health-alerts

For the first time, T20 cricket’s global showpiece women’s and men’s competitions will be played as standalone events in the same host country and in the same year. Eight host cities and 13 venues throughout Australia will host matches, meaning as many Australians as possible will have the chance to see the world’s best players in their backyard.

Six teams will play warm-up matches at Karen Rolton Oval in Adelaide between 16 – 19 February. This presents a wonderful opportunity for Adelaide to play host to a festival of women’s cricket, featuring some of the best teams and players in the world.

See a double header at Karen Rolton Oval, with Australia in action up against South Africa before England take on Sri Lanka. 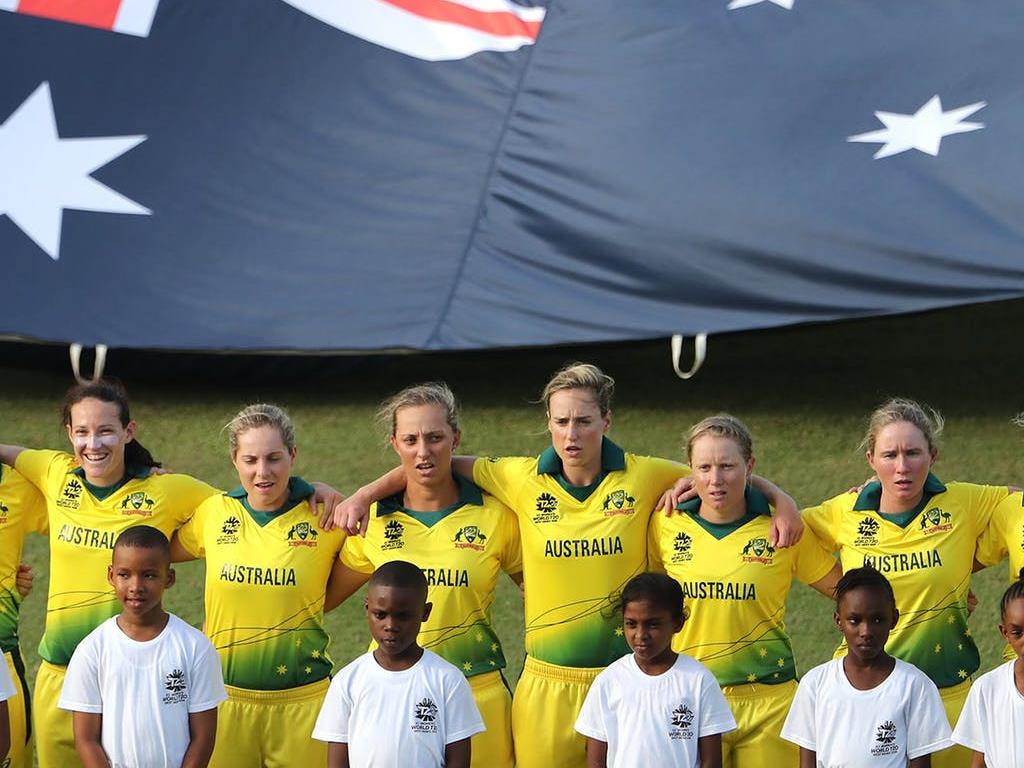 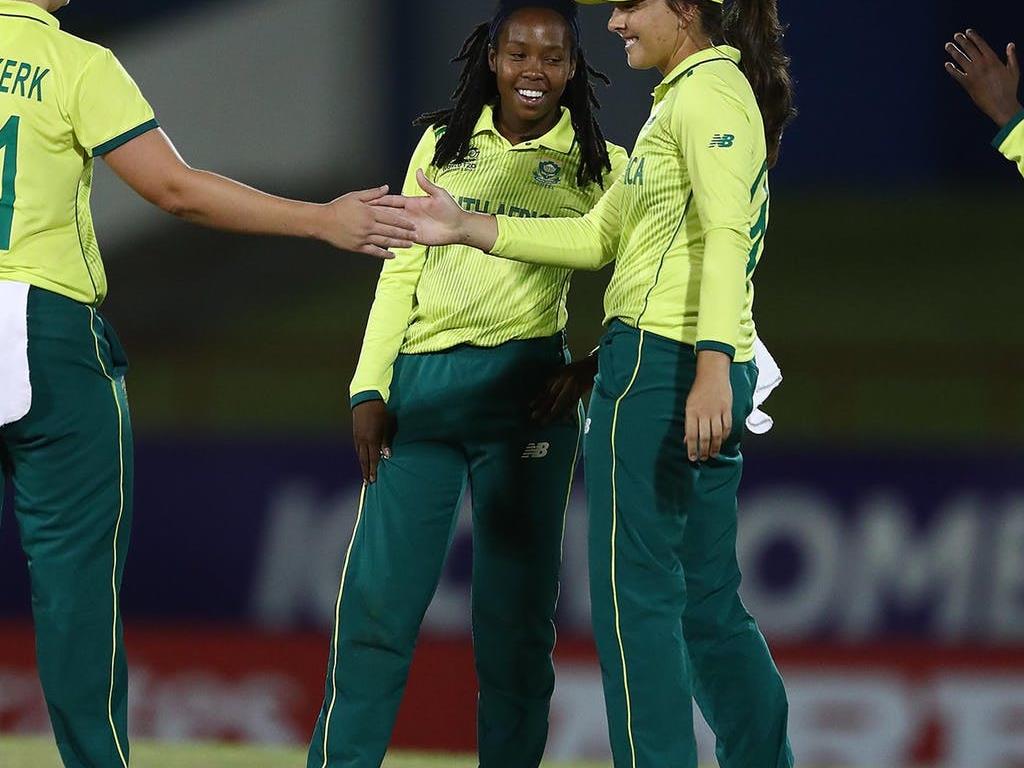 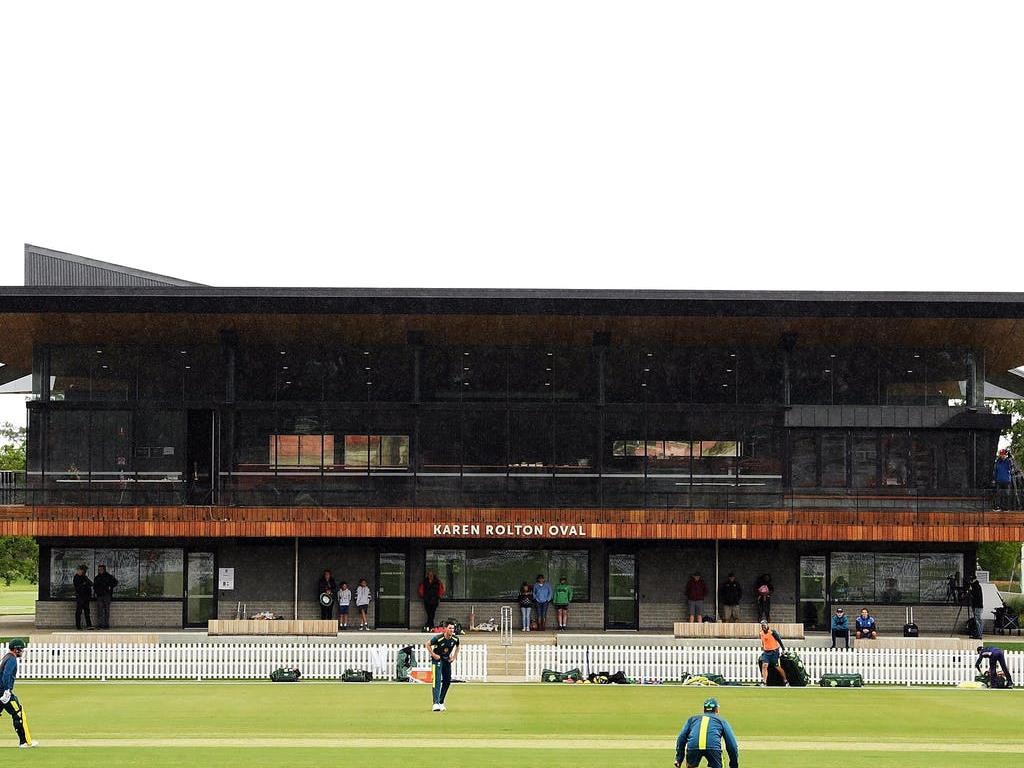 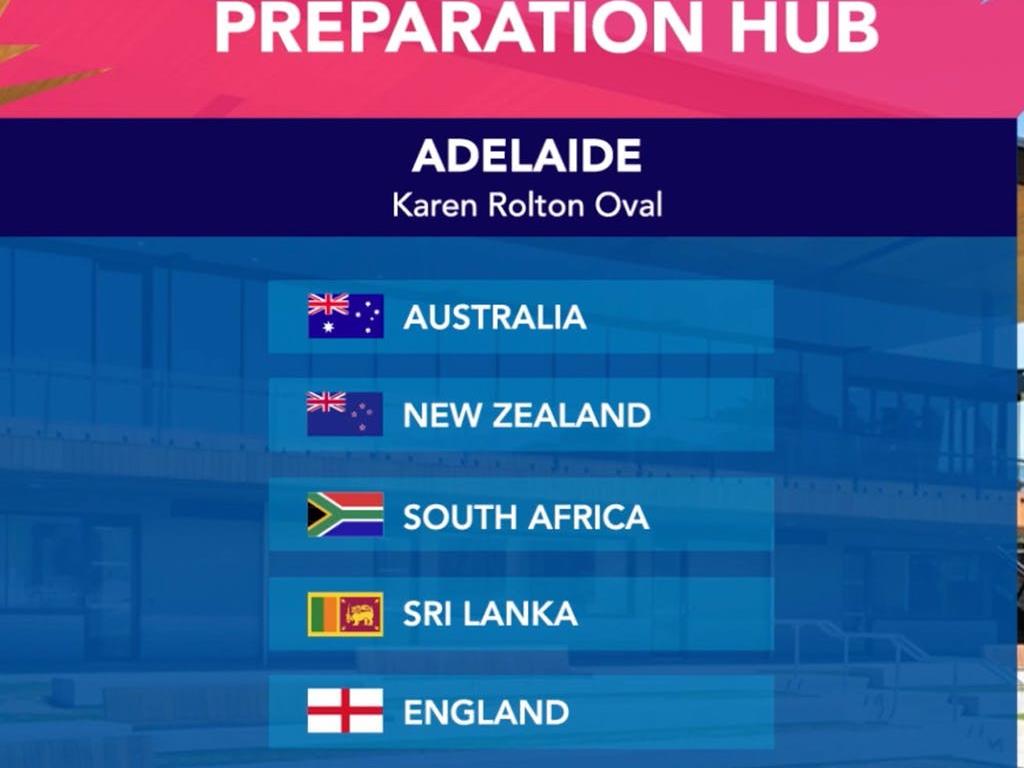 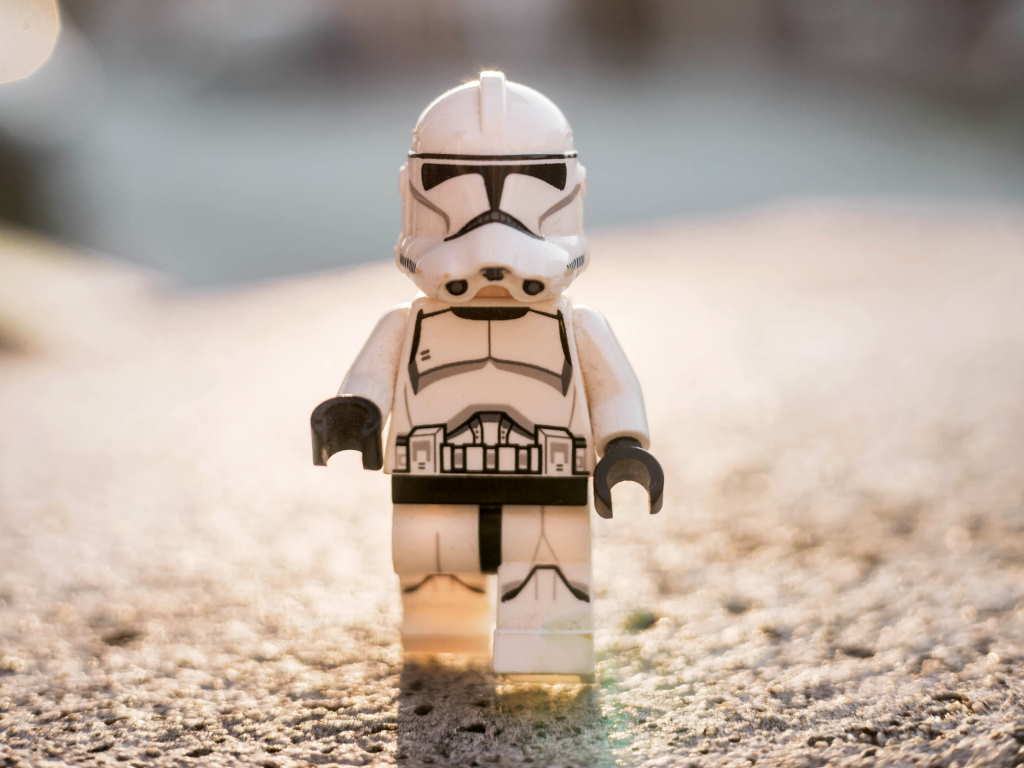